Let me start this review off by saying that I didn’t see any commercials for The 5th wave coming out in the cinemas. Not one single trailer, which is a big fault on the marketing and promotions department for that film studio. Nevertheless I stumbled upon it when the DVD came out. I had no clue what it was about until I googled and saw Chloe Moretz was starring in it and that it was apocalyptic, aka my favorite genre. (Also it was based on the first  book  in the series by Rick Yancey). An easy win-win for me. 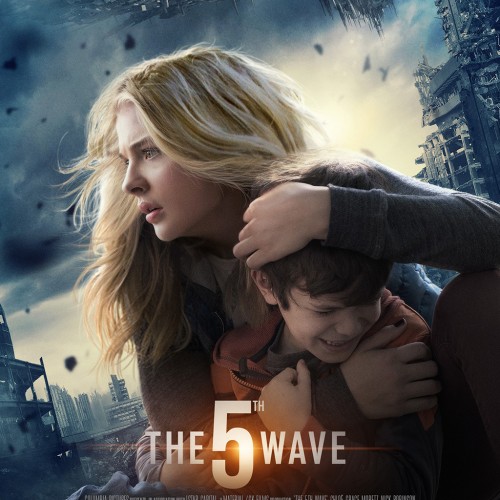 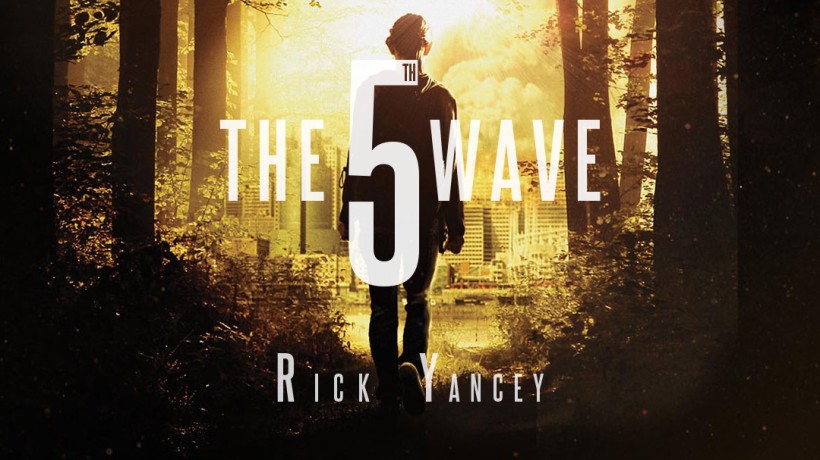 Between you and I,  I’m one of those people who compare books to movies. However, I usually give the movies plenty of  leeway if I know it’s a super long book and/or the film version’s plot and actors are solid. Oh, who am I kidding? I’m an annoying book-to-film purist.  Leave your creativity at the door, screenplay writers, the book has already been written!! All you have to do is love it and make it come alive!
It’s a shame that the 5th wave’s theatrical version doesn’t fall into a positive category completely. While the actors were( or could have been solid if given the chance), the adaptation itself via the director and screenplay were subpar. The book and cast deserved better.

After reading Rick Yancey’s novel, which I fell madly in love with, I was able to truly pinpoint what was wrong with the film.
The main difference between the book and the movie was that the book didn’t believe in cliches only, while the movie unfortunately stuck to the overdone, overused tropes that has proves, time and time again, that Hollywood Film makers are out of touch with the average movie goer, which includes the target demographic.
The film stripped The Fifth wave of all it’s noncliched goodness. It robbed the characters of depth, and the audience of truly getting a kick ass teenage heroine navigating through an Alien invasion/Post Apocalyptic earth. Instead they dissected it into easy to swallow clunky chunks of shallow fluff that’s been sanitized of all flavor.
In lieu of the moving  and incredibly relatable bus scene where Cassie realizes something is wrong with the Army separating families, and while her father sees it too, he chooses to believe a comforting responsible adult lie, than his own intuition and Cassie resents him for it. Instead the movie has him hastily mansplain away the abrupt and frankly, suspiciously unbelievable arrival of the Army and she sulkily sucks it up in a stereotypical argumentative teenaged girl fashion.
They completely remove the bad ass  scene where she crawls through the air ducts bleeding but determined to save her brother in the middle of the enemy’s base camp after skillfully sneaking through their screening process,  they decided that it would be better to have her awkwardly and unconvincingly go through the process before finally meeting up with the equally unconvincing Ben Parrish. 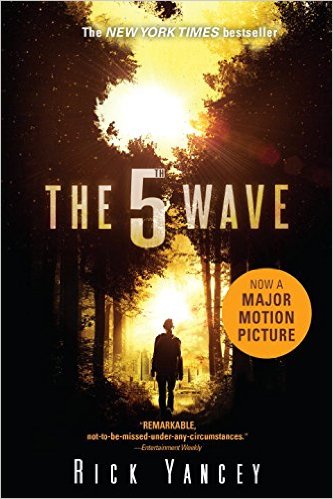 Cassie Sullivan is amazing. She has the grit and gumption to be a not so reluctant heroine, her love of her brother Sammy is the reason why she keeps going for so long, but her competency and inherent bravery is what keeps US the readers going for so long. She’s the heroine that we want and deserve, dammit. Cassie is pragmatic, skeptical and relatable. The author, Rick Yancey did great work because I believed fully that Cassie Sullivan was a teenage girl struggling to deal with this new cruel reality alone.There wasn’t a whiff of middle aged man pretending to know what a  teen girl would do or say and failing miserably, which is a real thing that happens wayyy too many times to count.
Unfortunately, the director J. Blakeson hasn’t become as enlightened. He downplays Cassie to nearly unlikeable status by cutting out every scene that would move the character into the 2 dimensional realm. Where the book has her being whip smart and wisely paranoid, the movie has the boring, soulless version who only has flashes of the Cassie found in the novel. She could have been an icon in the new wave of competent female heroines’ that Katniss Everdeen/The Hunger Games heralded in. Instead Cassie is made redundant by J.Blakeson’s short sighted directorial skills.
And the way the script robs Ben Parrish, one of the male co-leads, of his own experiences, his own agency, his own storyline, it’s mind blowing.  I didn’t give two shits about movie!Ben Parrish but when I read the book I was shocked and delighted to find that he was a fully fleshed out character with his own tragic back story, and desperate reasons for believing in the crap Vosch (the main antagonist) and the “Others” were spewing. Even after all of his bootcamp training, I didn’t believe one bit that movie!Ben could have saved anyone, let alone Cassie. 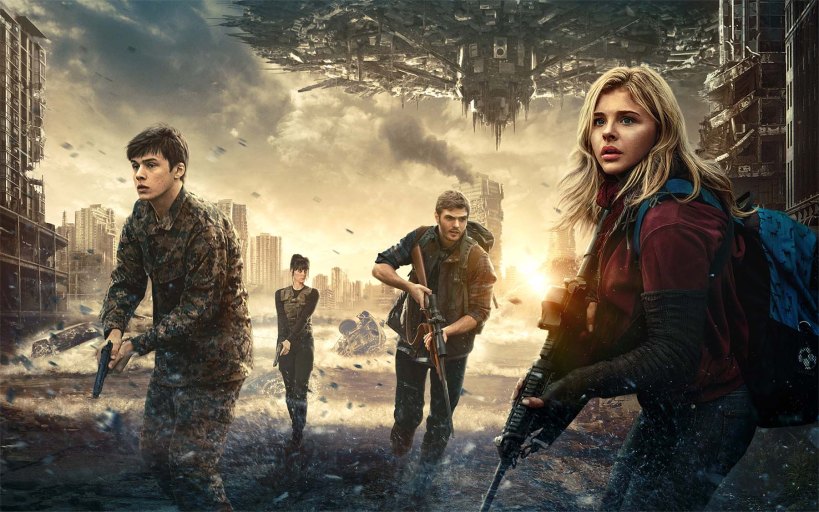 The pacing of the movie  felt completely rushed and ill thought out. I couldn’t completely grasp the passage of time because the director couldn’t be bothered to world build or truly bring to life a damn good Female led post apocalyptic YA novel. It was confusing and forced. All director!J.Blakeson had to do was actually read the book himself before undertaking the role of director.
I honestly believe that should be the absolute baseline standard for every single book to movie cast and crew, to have READ the book. And not just the cliff notes version. It’s the difference between successful book to film franchises like Harry Potter and Twilight versus the failed ones like Avatar: The Last Airbender, The Mortal Instruments: City of Bones (to be fair, it made a much better Netflix tv series) The difference being that the director, screenwriters and actors all read the work and wanted to do it justice.
If The Fifth Wave trilogy wants to become the next big YA franchise, I’d suggest they lose the director and screenplay writers and start afresh. The cast deserves better. Chloe Moretz is perfect as Cassie Sullivan, Nick Robinson is likeable and could be an adequate Ben Parrish if only the director remembered that he is a main character, the dude who played Evan Walker is goodlooking so you forgive alot but boy, did they rush the romance with Cassie so much so that it seemed forced and irrelevant to the story. (P.S It wasn’t irrelevant, Evan’s journey back to humanity is just as necessary as Cassie’s. and the romance that blossoms between them is natural and meaningful because it’s Evan’s sole reason for joining on the fight) 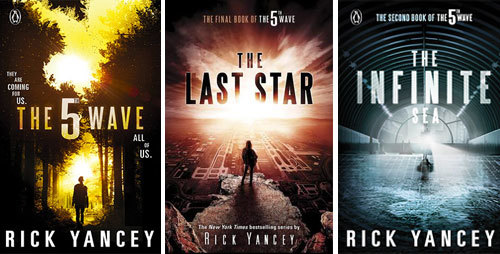 Book: 9/10 would definitely recommend
Movie: 6/10 needs to focus on the amazingness of the source material instead of what every other movie is doing.
–Tamara Philip, author of The Art of Forgiveness, The Trouble with Playing Cupid and it’s sequel, The Trouble with Romance.

5 thoughts on “Review for The 5th Wave (book and movie)”